Grammy-winning outfit Paramore will be teaming up with Foster the People for a massive 26-date summer tour across North America. Their After Laughter Summer Tour kicks off June 12th in Saint Augustine and extends through July visiting tons of major markets including Toronto, Philadelphia, Brooklyn, Detroit, Chicago, Houston and Los Angeles. Last year, Paramore launched their Tour Two which visited 23 North American cities and was joined by Best Coast.

Paramore will continue supporting their fifth studio album 'After Laughter' released on May 12th, 2017 via Fueled by Ramen. The new album follows up 2013's self-titled album which reached a career-best #1 on the Billboard 200 and was certified Platinum by the RIAA. In 2015, the band embarked on their Writing The Future Tour joined by long-time friends Copeland. Back in 2014, Paramore co-headlined the Monumentour along with Fall Out Boy and special guests New Politics.

Paramore arrived on the Alternative scene with the release of the album 'All We Know Is Falling' released on August 2, 2005. The single 'My Heart' quickly became a hit and made Paramore one of the newest emerging artists at that moment. Afterwards, Paramore published the hugely beloved album 'RIOT!' which contains some of the most beloved music from the Paramore catalog. 'RIOT!' hosts the track 'For a Pessimist, I'm Pretty Optimistic' which has been the most requested for music lovers to experience during the shows. Apart from 'For a Pessimist, I'm Pretty Optimistic', most of other songs from 'RIOT!' have also become sought-after as a result. Some of Paramore's most popular tour albums and songs are provided below. After 11 years since the release of 'All We Know Is Falling' and having a true effect in the business, followers still unite to hear Paramore appear live to perform tracks from the complete collection. 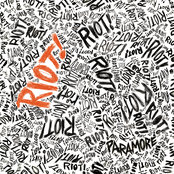 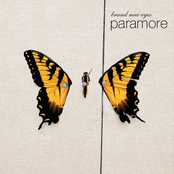 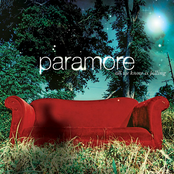 Paramore: All We Know Is Falling 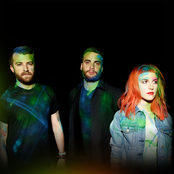 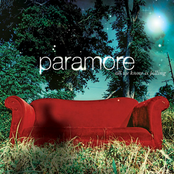 Paramore: "All We Know Is Falling"

Paramore may come to a city near you. Browse the Paramore schedule on this page and press the ticket icon to view our big selection of tickets. Check out our selection of Paramore front row tickets, luxury boxes and VIP tickets. As soon as you track down the Paramore tickets you want, you can buy your tickets from our safe and secure checkout. Orders taken before 5pm are usually shipped within the same business day. To purchase last minute Paramore tickets, check out the eTickets that can be downloaded instantly.