Foals announce 'Life Is Yours' tour

UK indie outfit Foals will be heading back to North America later in 2022 to support their next album 'Life Is Yours'. The 25-city tour kicks off October 28th in Las Vegas and extends into December hitting U.S. markets like Houston, Seattle, Los Angeles, Chicago, Atlanta, Washington DC, Philadelphia and New York. Canadian dates are set for Vancouver and Toronto. Also during the year, the band will be making an appearance at Corona Capital Festival along with Miley Cyrus, My Chemical Romance, Arctic Monkeys, Paramore and Yeah Yeah Yeahs.

Foals will be releasing their seventh studio album 'Life Is Yours' on June 17th, 2022 via Warner/ADA. Their previous 2019 album 'Everything Not Saved Will Be Lost – Part 2' reached a career-best #1 in the UK and was the last to feature keyboardist Edwin Congreave before his departure in 2021. After founding member Walter Gervers left in 2018, the Oxford-based band now consists of members Yannis Philippakis, Jack Bevan and Jimmy Smith.

Foals appeared on the music scene with the release of the album 'Hummer' published on March 12, 2007. The track 'Hummer' quickly became a fan favorite and made Foals one of the fastest growing performers at that moment. Since then, Foals published the hugely famous album 'Antidotes' which includes some of the most listened to music from the Foals catalog. 'Antidotes' hosts the song 'The French Open' which has become the most sought-after for followers to enjoy during the gigs. Besides 'The French Open', most of other tracks from 'Antidotes' have also become requested as a result. Some of Foals's most beloved tour albums and songs are provided below. After 9 years since the release of 'Hummer' and making a massive impact in the industry, followers continue to head to experience Foals appear live to perform favorites from the full discography. 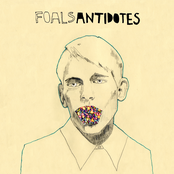 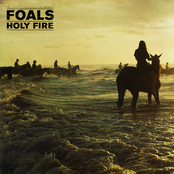 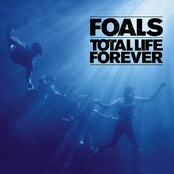 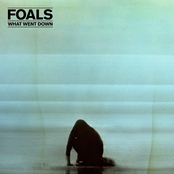 Foals: What Went Down 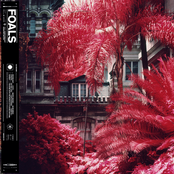 Foals: Part 1 Everything Not Saved Will Be Lost

Foals might soon come to a city near you. View the Foals schedule above and push the ticket icon to checkout our huge inventory of tickets. View our selection of Foals front row tickets, luxury boxes and VIP tickets. Once you find the Foals tickets you want, you can buy your tickets from our safe and secure checkout. Orders taken before 5pm are usually shipped within the same business day. To buy last minute Foals tickets, browse through the eTickets that can be downloaded instantly.