Indie rockers The National have announced a sizable North American tour in 2022 behind their latest album 'I Am Easy to Find'. The 16-date outing kicks off July 19th in Shelburne and extends into September making notable stops in Calgary, Morrison, Minneapolis, Maryland Heights, Indianapolis and Pittsburgh. Joining the tour on select dates will be special guests Lucy Dacus, Japanese Breakfast and Bartees Strange.

The National released their eighth studio album 'I Am Easy to Find' on May 17th, 2019 via 4AD. The new album follows up 2017's 'Sleep Well Beast' which reached a career-best #2 on the Billboard 200 and was certified Silver in the UK. The following year, they toured extensively across North America with support from Big Thief, Cat Power, Phoebe Bridgers, Father John Misty, Jenny Lewis, Julien Baker and Sharon Van Etten. Back in 2019, their I Am Easy to Find Tour was joined by Courtney Barnett and Alvvays.

About The National Tour Albums

The National Tour Albums and Songs 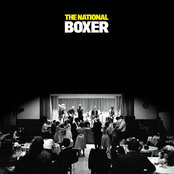 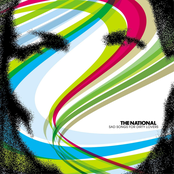 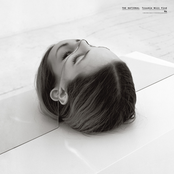 The National: Trouble Will Find Me 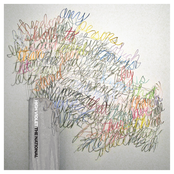 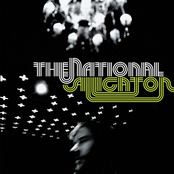