Coming up this spring, The Polish Ambassador will be hitting the road again to support his latest album 'Land of the Lush'. The Oakland-based DJ will be making appearances in Stateline, San Francisco, Asheville, Atlanta, Ardmore, Harrisburg, Brooklyn and Baltimore in addition to headlining the annual Lucidity Festival along with LSDREAM and The California Honeydrops.

Sugalski's latest studio album 'Land of the Lush' was released on December 4th, 2018 via Jumpsuit Records. The new album follows up 2017's 'Color Of Flight' and 2016's 'Dreaming of an Old Tomorrow' which features guest appearances by Matisyahu, Nitty Scott and Dirtwire among many others.

About The Polish Ambassador Tour Albums 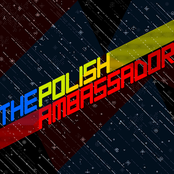 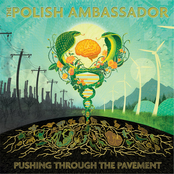 The Polish Ambassador: Pushing Through the Pavement 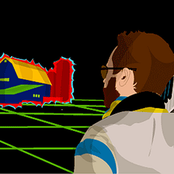 The Polish Ambassador: The Phantasmal Farm 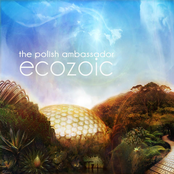 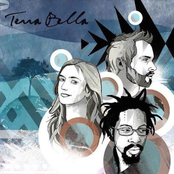