Aussie singer-songwriter Xavier Rudd has announced an extensive North American tour later in 2019 behind his latest album 'Storm Boy'. The 25-city excursion takes place in August/September visiting major markets like San Francisco, Las Vegas, Dallas, Brooklyn and Toronto. Prior to the tour, the singer will be heading over to Europe and Australia during the summer.

Rudd released his ninth studio album 'Storm Boy' on May 25th, 2018 via Salt. X Records Ltd. Back in 2015, he joined forces with The United Nations and released their collaboration album 'Nanna'. Since beginning his career in 2000, the singer has shared the stage with artists like Jack Johnson, Dave Matthews, Ben Harper, G. Love & Special Sauce and Rodrigo y Gabriela.

Xavier Rudd appeared on the Pop / Rock scene with the appearance of the album 'Live in Canada' released on November 30, 2000. The song '9 Times A Day' quickly became a hit and made Xavier Rudd one of the fastest growing artists at that moment. Since then, Xavier Rudd released the hugely famous album 'Food In The Belly' which is comprised of some of the most popular songs from the Xavier Rudd catalog. 'Food In The Belly' includes the single 'The Letter' which has been the most sought-after for music lovers to experience during the performances. In addition to 'The Letter', most of other tracks from 'Food In The Belly' have also become well-known as a result. A few of Xavier Rudd's most popular tour albums and songs are seen below. After 16 years since the release of 'Live in Canada' and having a massive effect in the industry, followers still flock to see Xavier Rudd on stage to perform hits from the entire collection. 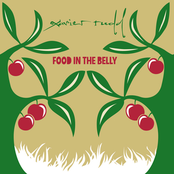 Xavier Rudd: Food In The Belly 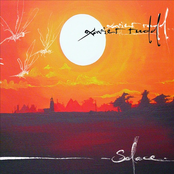 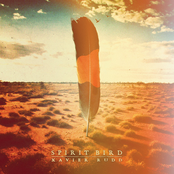 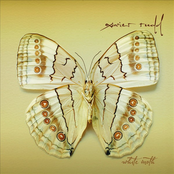 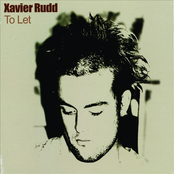 Xavier Rudd might soon come to a city near you. Browse the Xavier Rudd schedule above and click the ticket link to view our huge inventory of tickets. Look through our selection of Xavier Rudd front row tickets, luxury boxes and VIP tickets. After you track down the Xavier Rudd tickets you need, you can buy your tickets from our safe and secure checkout. Orders taken before 5pm are usually shipped within the same business day. To buy last minute Xavier Rudd tickets, browse through the eTickets that can be downloaded instantly.