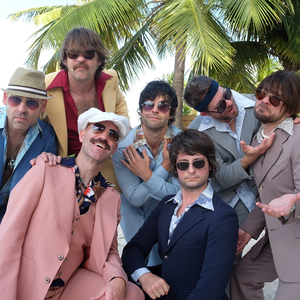 Saratoga Springs Venues and nearby cities