Canceled: Folk singer-songwriter Arlo Guthrie has announced he'll be continuing his 20/20 Tour through the remainder of the year and into 2021. The tour will be making additional stops in Boulder, Santa Fe, Solana Beach and Santa Barbara. Joining the tour in support will be special guests Folk Uke. Also in 2021, the singer will be launching an epic co-headlining tour with Judy Collins visiting cities like Jacksonville, Aliso Viejo, Red Bank, Glenside and Staten Island.

Guthrie is best known for his 1967 debut album 'Alice’s Restaurant' which has become a Thanksgiving holiday anthem and a tradition to play around Thanksgiving on a global scale. It originated from Guthrie's experience on Thanksgiving in his hometown of Stockbridge, Massachusetts back in 1965. Since its release, Guthrie's discography has grown exponentially over time while being joined on stage by acts like Emmylou Harris, Willie Nelson, Judy Collins, John Prine and Josh Ritter just to name a few. 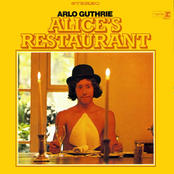 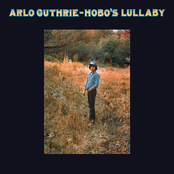 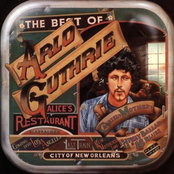 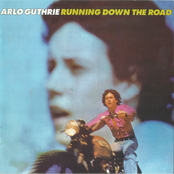 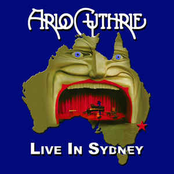 Arlo Guthrie may come to a city near you. Browse the Arlo Guthrie schedule on this page and press the ticket link to view our huge inventory of tickets. Look through our selection of Arlo Guthrie front row tickets, luxury boxes and VIP tickets. Once you track down the Arlo Guthrie tickets you need, you can purchase your seats from our safe and secure checkout. Orders taken before 5pm are usually shipped within the same business day. To purchase last minute Arlo Guthrie tickets, check out the eTickets that can be downloaded instantly.