Blondie announce 'Against The Odds Tour'

Rock and Roll Hall of Famers Blondie will be embarking on a brief 10-date tour across America coming up in 2022. Their Against The Odds Tour takes place in August making stops in Mashantucket, Boston, New York, Bensalem, Washington, Cincinnati, Nashville, Detroit and Chicago. Joining the tour in support will be special guests The Damned. Prior to the tour, the band will be making an appearance at Cruel World Fest along with Morrissey, Bauhaus and Devo among many others.

Blondie will continue supporting their eleventh studio album 'Pollinator' released on May 5th, 2017 via BMG Rights Management. The album follows up 2014's 'Ghosts of Download' (part of their double album 'Blondie 4(0) Ever') which celebrated the band's 40th anniversary. Also in 2017, the band joined forces with Garbage for their Rage and Rapture Tour with support from Exene Cervenka and Deap Vally. The punk rockers have sold more than 40 million records and were nominated for 2 Grammy Awards back in the early 80's.

Blondie came on the Pop / Rock scene with the appearance of the album 'Call Me' released on November 30, 1979. The track 'Call Me' immediately became a hit and made Blondie one of the newest emerging acts at that time. Later on, Blondie came out with the hugely beloved album 'The Best of Blondie' which features some of the most popular songs from the Blondie discography. 'The Best of Blondie' hosts the song 'Heart of Glass' which has proven to be the most recognized for fans to enjoy during the live events. Aside from 'Heart of Glass', most of other tracks from 'The Best of Blondie' have also become requested as a result. A handful of Blondie's most famous tour albums and songs are found below. After 37 years since releasing 'Call Me' and making a major effect in the industry, music lovers still unite to experience Blondie on stage to play hits from the entire collection. 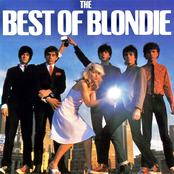 Blondie: The Best of Blondie 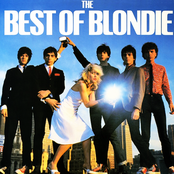 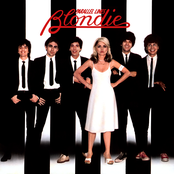 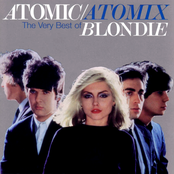 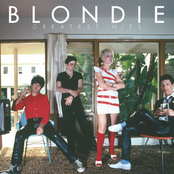 Blondie may come to a city near you. Browse the Blondie schedule on this page and press the ticket link to view our huge inventory of tickets. Browse our selection of Blondie front row tickets, luxury boxes and VIP tickets. As soon as you track down the Blondie tickets you need, you can buy your tickets from our safe and secure checkout. Orders taken before 5pm are normally shipped within the same business day. To purchase last minute Blondie tickets, look for the eTickets that can be downloaded instantly.