Metal troops Danzig will be launching a new batch of fall tour dates behind their latest album 'Black Laden Crown'. The brief tour will be making stops in Portland, Seattle, Salt Lake City, Denver and Albuquerque. Last year, the band toured across America with special guests Corrosion of Conformity. Back in 2015, Danzig launched their Blackest of the Black Tour which was joined by Superjoint, Veil of Maya, Prong and Witch Mountain.

Danzig released their eleventh studio album 'Black Laden Crown' on May 26th, 2017 via Evilive and Nuclear Blast. The album reached #97 on the Billboard 200 and follows up 2015's 'Skeletons'. The band formed in 1987 by Glenn Danzig and has seen a flock of members come and go through the years including Rob "Blasko" Nicholson, Chuck Biscuits and Joey Castillo. Current members along with Glenn include Tommy Victor, Johnny Kelly and Steve Zing.

Danzig arrived on the Hard Rock / Metal scene with the release of the album 'Evil Live' published on November 30, 1988. The song 'Mother' was instantly a success and made Danzig one of the newest emerging acts at that time. Afterwards, Danzig came out with the extremely famous album 'Danzig' which includes some of the most popular music from the Danzig discography. 'Danzig' contains the track 'Twist of Cain' which has made itself the most recognized for music lovers to experience during the live events. Besides 'Twist of Cain', a host of other tracks from 'Danzig' have also become requested as a result. Some of Danzig's most popular tour albums and songs are seen below. After 28 years since the release of 'Evil Live' and having a huge effect in the business, followers continue to head to watch Danzig on stage to play tracks from the complete discography. 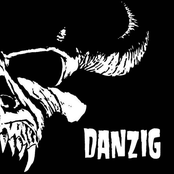 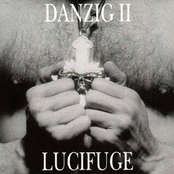 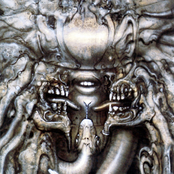 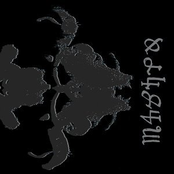 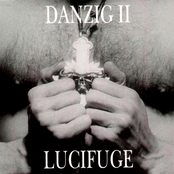 Danzig might soon come to a city near you. Browse the Danzig schedule on this page and press the ticket link to checkout our big selection of tickets. Check out our selection of Danzig front row tickets, luxury boxes and VIP tickets. After you find the Danzig tickets you desire, you can purchase your seats from our safe and secure checkout. Orders taken before 5pm are usually shipped within the same business day. To purchase last minute Danzig tickets, check out the eTickets that can be downloaded instantly.