Dominican dembow artist El Alfa has announced a huge U.S. tour later in 2021 behind his latest album 'El Androide'. The 14-city journey kicks off October 15th in Sugar Land and continues into November visiting major markets like New York, Boston, Miami, Irving, Oakland, Inglewood, Rosemont and Las Vegas. Later in the year, the singer will be making an appearance at MiamiBash along with Maluma, Karol G, Natti Natasha and Arcangel among others.

El Alfa released his third studio album 'El Androide' on May 15th, 2020 via his own El Jefe Records label. The new album reached #9 on Billboard's Latin chart and includes guest appearances by Myke Towers, Diplo, Lil Pump, Farruko and Yandel. The same year, the singer was featured on Justin Quiles' single 'Pam' (along with Daddy Yankee) which was certified Platinum (Latin) by the RIAA. Back in 2018, he released collaborations with Anuel AA, Bad Bunny and Nicky Jam on separate occasions.

El Alfa came on to the Latin scene with the debut of tour album "Dema Ga Ge Gi Go Gu", published on N/A. The song was instantly a success and made El Alfa one of the top emerging great shows to experience. Subsequently following the release of "Dema Ga Ge Gi Go Gu", El Alfa announced "Dembow Exitos" on N/A. The album "Dembow Exitos" continues to be one of the more beloved tour albums from El Alfa. The Tour Albums three top songs included , , and and are a crowd favorite at every performance. El Alfa has released 8 more tour albums since "Dembow Exitos". After 0 years of albums, El Alfa top tour album has been "Dembow Exitos" and some of the most popular concert songs are , , and . 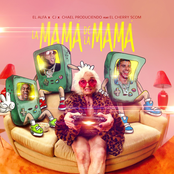 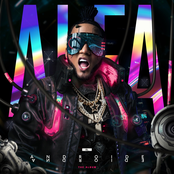 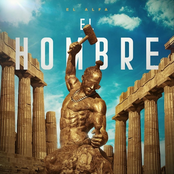 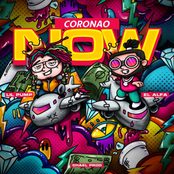 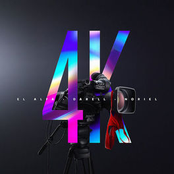 El Alfa could be coming to a city near you. Browse the El Alfa schedule on this page and push the ticket link to see our huge inventory of tickets. View our selection of El Alfa front row tickets, luxury boxes and VIP tickets. As soon as you locate the El Alfa tickets you need, you can purchase your tickets from our safe and secure checkout. Orders taken before 5pm are generally shipped within the same business day. To purchase last minute El Alfa tickets, check out the eTickets that can be downloaded instantly.