Grammy-nominated singer Gavin DeGraw has announced another batch of U.S. tour dates in 2022 behind his brand new album 'Face The River'. The 10-city jaunt kicks off August 20th in Clearwater and runs into September making notable stops in Annapolis, Morristown, Minneapolis, Green Bay, Rosemont, Milwaukee and Bethel (near his hometown of South Fallsburg). The artist recently wrapped up his Full Circle Tour which took place earlier this spring.

Degraw released his seventh studio album 'Face The River' on May 20th, 2022 via RCA Records. The new album follows up 2016's 'Something Worth Saving' and 2013's 'Make a Move' which reached #13 on the Billboard 200. Back in 2017, he joined NEEDTOBREATHE during their ALL THE FEELS TOUR while launching his own RAW Tour across America. The following year, the singer-songwriter teamed up with Phillip Phillips for a huge co-headlining tour while joining Lady A and Darius Rucker during portions of their Summer Plays On Tour.

Gavin Degraw appeared on the Pop / Rock scene with the appearance of the album 'Promo' released on June 30, 2002. The track 'Dancin' Shoes' immediately became a success and made Gavin Degraw one of the newest emerging artists at that time. Thereafter, Gavin Degraw came out with the most beloved album 'Chariot' which features some of the most well-known music from the Gavin Degraw discography. 'Chariot' includes the single 'Follow Through' which has become the most well-known for followers to experience during the performances. Besides 'Follow Through', many of other tracks from 'Chariot' have also become well-known as a result. A handful of Gavin Degraw's most beloved tour albums and songs are seen below. After 14 years since releasing 'Promo' and having a massive impact in the business, followers continue to gather to watch Gavin Degraw appear live to perform tracks from the complete discography. 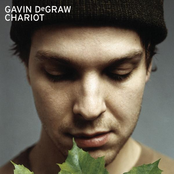 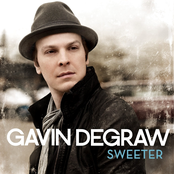 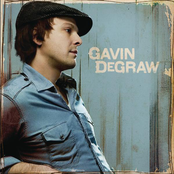 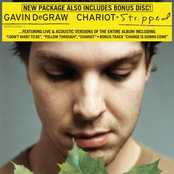 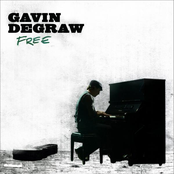