Singer-songwriter Phillip Phillips has announced an early 2020 tour across America supporting his latest album 'Collateral'. The 10-city journey kicks off January 17th in Boston and extends into February visiting major markets like Philadelphia, Washington DC, Chicago, Nashville and Atlanta. Back in 2018, the singer launched The Magnetic Tour before joining forces with Gavin DeGraw for a huge co-headlining tour.

Phillips released his third studio album 'Collateral' on January 19th, 2018 via Interscope Records. The new album follows up 2014's 'Behind the Light' which charted at #7 on the Billboard 200 and includes the lead single 'Raging Fire'. His debut 2012 album 'The World from the Side of the Moon' has been certified Platinum by the RIAA. The American Idol winner of Season 11 has been nominated for 4 Teen Choice Awards and has toured alongside acts like John Mayer, O.A.R. and Matchbox Twenty. 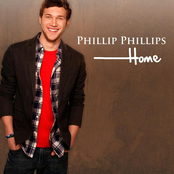 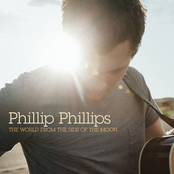 Phillip Phillips: The World from the Side of the Moon 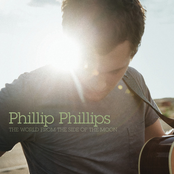 Phillip Phillips: The World from the Side of the Moon (Deluxe) 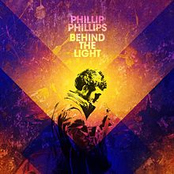 Phillip Phillips: Behind The Light (Deluxe) 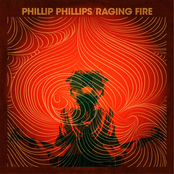