Beloved country trio Lady A will be touring extensively across America again in 2022 promoting their latest album 'What a Song Can Do'. Their Request Line Tour kicks off August 13th in their hometown of Nashville and continues through October visiting major markets like Atlanta, Philadelphia, New York, Washington DC, Dallas and Chicago. Joining the tour in support will be special guest Dave Barnes. The new outing follows up 2021's What A Song Can Do Tour which was joined by Carly Pearce, Niko Moon and Tenille Arts.

Lady A released their ninth studio album 'What a Song Can Do' on October 22nd, 2021 via BMLG Records. Their previous 2019 album 'Ocean' reached #2 on Billboard's Country chart and includes the single 'What If I Never Get Over You' which was certified Platinum by the RIAA. The prior year, the band joined forces with Darius Rucker for a major co-headlining tour with support from Russell Dickerson. Back in 2017, their You Look Good World Tour was joined by Kelsea Ballerini, Brett Young and Lindsay Ell. 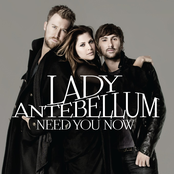 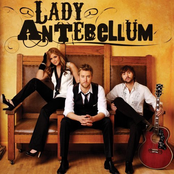 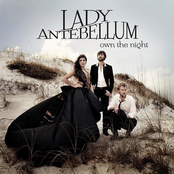 Lady Antebellum: Own the Night 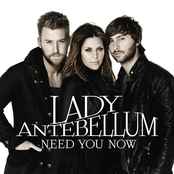 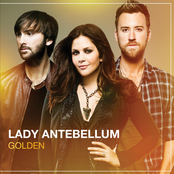