R&B songstress India.Arie has announced a major U.S. tour taking place this spring supporting her next album 'Worthy'. The 21-city journey kicks off April 30th in Jacksonville and extends into June making notable stops in Atlanta, Charlotte, New Orleans, Sugar Land, Detroit and New York. This will be the singer's first U.S. run since late 2015 when she visited select markets including Boston, Washington DC, New York, Glenside, Baltimore and Nashville.

India.Arie arrived on the music scene with the appearance of the album 'Brown Skin (Dance Remix)' released on September 18, 2001. The track 'Brown Skin' immediately became a success and made India.Arie one of the fastest growing talents at that time. Since then, India.Arie came out with the hugely popular album 'Acoustic Soul' which includes some of the most listened to songs from the India.Arie discography. 'Acoustic Soul' includes the single 'Intro' which has become the most recognized for music lovers to enjoy during the live events. Aside from 'Intro', most of other songs from 'Acoustic Soul' have also become recognized as a result. Some of India.Arie's most beloved tour albums and songs are displayed below. After 15 years since the release of 'Brown Skin (Dance Remix)' and making a massive effect in the industry, followers continue to flock to see India.Arie in person to perform tracks from the full discography. 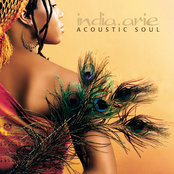 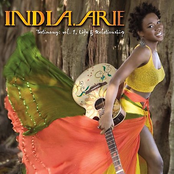 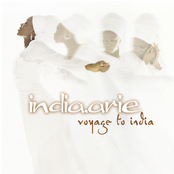 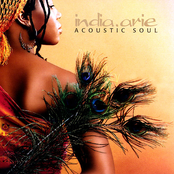 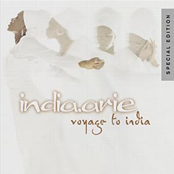 India.Arie might soon come to a city near you. Browse the India.Arie schedule just above and push the ticket link to see our big selection of tickets. Browse our selection of India.Arie front row tickets, luxury boxes and VIP tickets. As soon as you track down the India.Arie tickets you desire, you can buy your tickets from our safe and secure checkout. Orders taken before 5pm are usually shipped within the same business day. To purchase last minute India.Arie tickets, browse through the eTickets that can be downloaded instantly.