Louisiana-based rapper Boosie Badazz will continue touring across America into 2020 supporting his latest album 'Goat Talk'. The new itinerary includes stops in Milwaukee, Atlanta, Austin and Greensboro with more to be announced soon. Also during the year, the rapper will be joining the Feed The Streetz Tour along with Rick Ross, Jeezy, Yo Gotti, T.I. and Lil' Kim.

Boosie released his ninth studio album 'Goat Talk' on December 20th, 2019 via Trill and Atlantic Records. Back in 2015, his most successful album 'Touch Down 2 Cause Hell' reached #3 on the Billboard 200 and features guest appearances by Rich Homie Quan, Young Thug, Webbie, Keyshia Cole, J. Cole and Chris Brown.

Lil Boosie came on the Rap / Hip Hop scene with the release of the album 'Bad Azz' released on November 30, 2005. The song 'When You Gonna Drop' immediately became a success and made Lil Boosie one of the fastest growing performers at that moment. Since then, Lil Boosie released the hugely beloved album 'Bad Azz' which is comprised of some of the most famous tracks from the Lil Boosie collection. 'Bad Azz' contains the song 'When You Gonna Drop' which has made itself the most recognized for followers to enjoy during the shows. Aside from 'When You Gonna Drop', most of other songs from 'Bad Azz' have also become recognized as a result. A handful of Lil Boosie's most beloved tour albums and songs are seen below. After 11 years since releasing 'Bad Azz' and having a massive impact in the industry, followers continue to gather to hear Lil Boosie in person to play favorites from the entire collection. 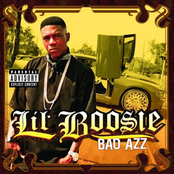 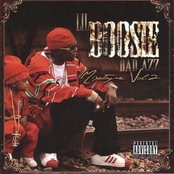 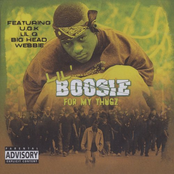 Lil Boosie: For My Thugz 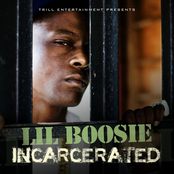