Rapper and producer Logic has announced a massive fall 2019 tour across North America supporting his brand new album 'Confessions of a Dangerous Mind'. The 26-city journey kicks off October 5th in Vancouver and extends into November hitting major markets like Seattle, Los Angeles, Dallas, Miami, Atlanta, Philadelphia, Washington DC, Toronto and Chicago. Joining the tour on select dates will be special guests YBN Cordae and J.I.D. The new outing follows up 2018's The Bobby Tarantino vs. Everybody Tour which was joined by NF and Kyle.

Logic dropped his fourth studio album 'Everybody' on May 10th, 2019 via Visionary Music Group and Def Jam Recordings. His previous 2018 album 'YSIV' reached #2 on the Billboard 200 and features guest appearances by Lucy Rose, Raekwon, RZA, Method Man, Wale and Jaden Smith among many others. Back in 2017, the rapper launched his Everybody's Tour with support from Joey Bada$$ and Big Lenbo. The prior year, his Endless Summer Tour was joined by G-Eazy, Yo Gotti and YG.

Logic arrived on the Rap / Hip Hop scene with the release of the album 'The Warning' released on April 17, 1990. The single 'The Warning' immediately became a success and made Logic one of the fastest growing performers at that time. Thereafter, Logic came out with the most popular album 'Under Pressure (Deluxe)' which contains some of the most popular songs from the Logic catalog. 'Under Pressure (Deluxe)' contains the track 'Intro' which has been the most requested for fans to see during the shows. Besides 'Intro', many of other tracks from 'Under Pressure (Deluxe)' have also become recognized as a result. A few of Logic's most famous tour albums and songs are provided below. After 26 years since the release of 'The Warning' and having a major impact in the industry, followers continue to gather to hear Logic appear live to perform favorites from the complete catalog. 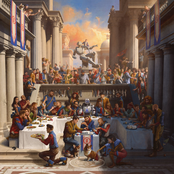 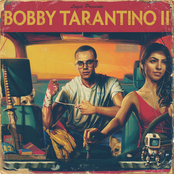 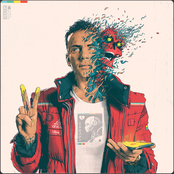 Logic: Confessions of a Dangerous Mind 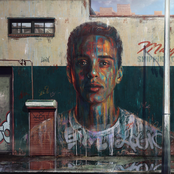 Logic could be coming to a city near you. Browse the Logic schedule on this page and press the ticket link to checkout our big selection of tickets. Check out our selection of Logic front row tickets, luxury boxes and VIP tickets. After you track down the Logic tickets you desire, you can purchase your seats from our safe and secure checkout. Orders taken before 5pm are usually shipped within the same business day. To purchase last minute Logic tickets, browse through the eTickets that can be downloaded instantly.