Madeon's sophomore album 'Good Faith' follows up 2015's 'Adventure' which reached #1 on Billboard's Dance/Electronic chart and features guest appearances by Foster the People's Mark Foster, Bastille's Dan Smith, Passion Pit and Aquilo. Back in 2016, he teamed up with Porter Robinson for their Shelter Live Tour after his own Pixel Empire Tour was joined by special guest Skylar Spence. The French musician started composing music at the age of 11 and has produced for acts like Ellie Goulding, Lady Gaga, Two Door Cinema Club and Coldplay.

Madeon came on the music scene with the release of the album 'Icarus' released on March 5, 2012. The track 'Icarus' immediately became a success and made Madeon one of the most popular artists at that moment. Since then, Madeon published the hugely famous album 'Icarus' which is comprised of some of the most listened to work from the Madeon collection. 'Icarus' contains the single 'Icarus (Radio Edit)' which has become the most sought-after for fans to see during the shows. In addition to 'Icarus (Radio Edit)', many of other songs from 'Icarus' have also become sought-after as a result. Some of Madeon's most beloved tour albums and songs are provided below. After 4 years since releasing 'Icarus' and having a true effect in the industry, music lovers continue to flock to see Madeon on stage to perform favorites from the complete discography. 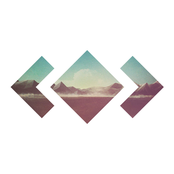 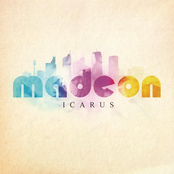 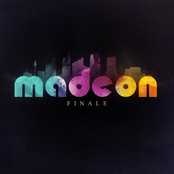 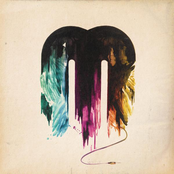 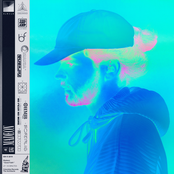 Madeon may come to a city near you. Check out the Madeon schedule above and push the ticket button to see our huge inventory of tickets. Look through our selection of Madeon front row tickets, luxury boxes and VIP tickets. After you track down the Madeon tickets you desire, you can purchase your tickets from our safe and secure checkout. Orders taken before 5pm are normally shipped within the same business day. To purchase last minute Madeon tickets, check out the eTickets that can be downloaded instantly.