Mumford will be releasing his debut solo album '(self-titled)' on September 16th, 2022 via Island Records. The new album was produced by Blake Mills and includes guest appearances by Phoebe Bridgers, Brandi Carlile, Clairo and Monica Martin. As a member of Mumford & Sons, their latest 2018 album 'Delta' reached #1 on the Billboard 200 and was nominated for Top Rock Album at the Billboard Music Awards. The same year, the band brought their Delta Tour to North America which stretched into 2019 and was joined by Maggie Rogers, Portugal. The Man, Lord Huron and Gang of Youths. 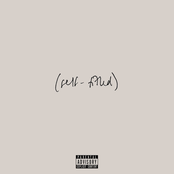 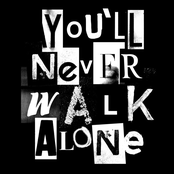 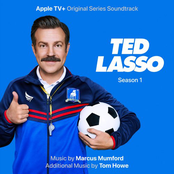 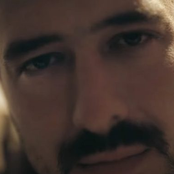 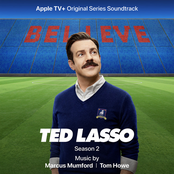