Iconic singer/guitarist Mark Knopfler has announced an extensive summer 2019 tour across North America supporting his next album 'Down the Road Wherever'. The 27-date trek kicks off August 16th in Connecticut and stretches into September hitting U.S. cities like Philadelphia, New York, Chicago, Atlanta and Los Angeles. Canadian shows are planned for Montreal, Toronto and Vancouver. Back in 2015, the former Dire Straits frontman brought his Tracker Tour to North America after making a lengthy run across Europe.

Knopfler will be releasing his ninth solo studio album 'Down the Road Wherever' on November 16th, 2018 via Universal/Virgin EMI. The new album follows up 2015's 'Tracker' which reached #14 on the Billboard 200 and was certified Platinum in Poland. In his long career, the singer-songwriter has received 4 Grammy Awards and was inducted into the Rock and Roll Hall of Fame in 2018. He's also made numerous guest appearances with acts like Steely Dan, Rod Stewart, John Fogerty, Jimmy Buffett, Bob Dylan, Eric Clapton and The Killers. 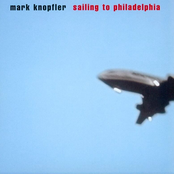 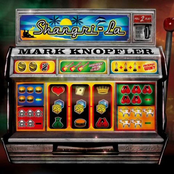 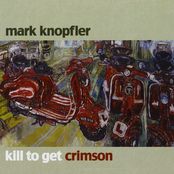 Mark Knopfler: Kill to Get Crimson 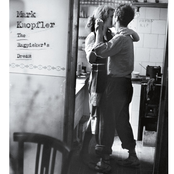 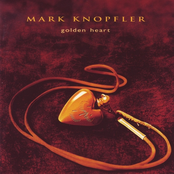