Puerto Rican singer Ozuna has announced a huge U.S. tour later in 2022 supporting his next album 'OzuTochi'. The 24-city excursion kicks off September 30th in Brooklyn and runs into December visiting cities like Rosemont, Austin, Phoenix, Seattle, Fresno, Inglewood and Miami. Back in 2018, the reggaeton star launched his Aura World Tour which stretched into 2019 and visited Europe, North America and South America. 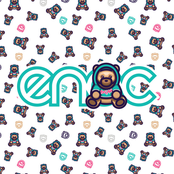 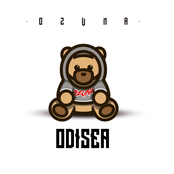 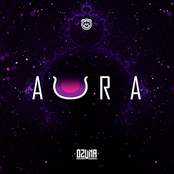 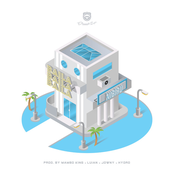 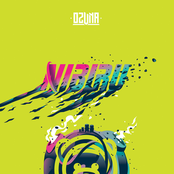 Ozuna may come to a city near you. Check out the Ozuna schedule above and push the ticket icon to checkout our huge inventory of tickets. View our selection of Ozuna front row tickets, luxury boxes and VIP tickets. As soon as you track down the Ozuna tickets you want, you can buy your seats from our safe and secure checkout. Orders taken before 5pm are generally shipped within the same business day. To purchase last minute Ozuna tickets, browse through the eTickets that can be downloaded instantly.