Veteran reggaeton giants Wisin & Yandel have announced their final tour as a duo taking place later in 2022 behind their next album 'La Ultima Misión'. The 25-city excursion kicks off September 30th in Miami and extends through November making notable U.S. stops in New York, Rosemont, Sugarland, Las Vegas and Los Angeles. Canadian dates are planned for Toronto and Montreal. Back in 2018, the pair launched their Como Antes Tour which stretched into 2019 and was nominated for Tour of the Year at the Lo Nuestro Awards. 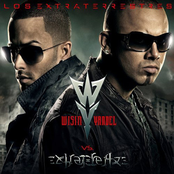 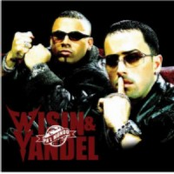