Venue: The Pavilion At Star Lake 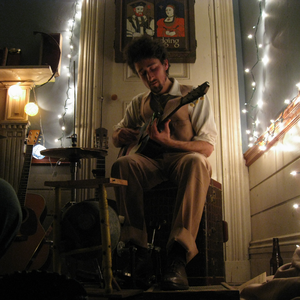 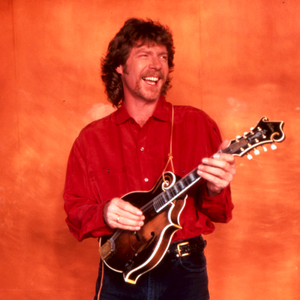 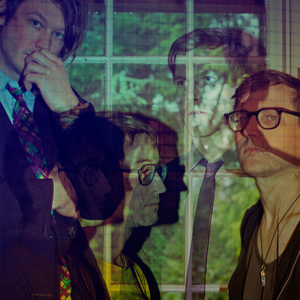 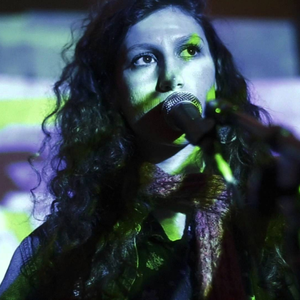 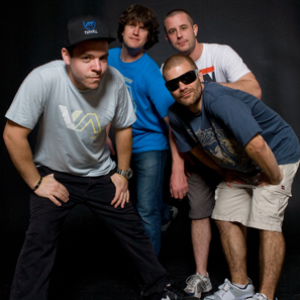 Badfish - A Tribute to Sublime 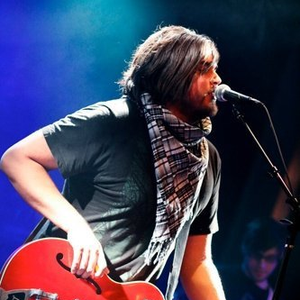 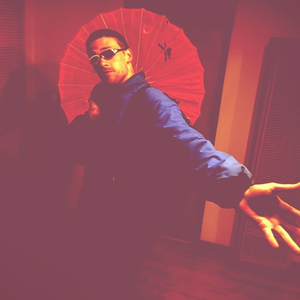 Show All ALTERNATIVE in Pittsburgh

Burgettstown Venues and nearby cities