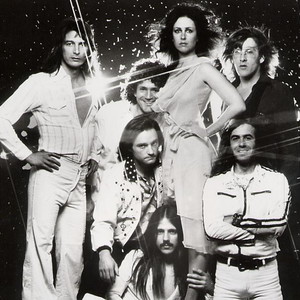 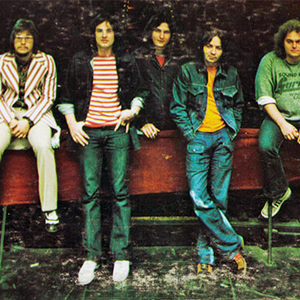 Featuring: The Guess Who

POP / ROCK Concerts in Evansville, IN

Owensboro Venues and nearby cities