Grammy-nominated rockers Stone Sour have announced a new batch of 2018 tour dates across America supporting their latest album 'Hydrograd'. The new headlining trek will be making stops in Atlanta, Mobile, Little Rock and Oklahoma City in addition to festival appearances at Welcome To Rockville, Carolina Rebellion and Rock on the Range. Joining the headlining shows will be special guests Palaye Royale, The Bronx and '68. Later in the year, Stone Sour will be joining Ozzy Osbourne's No More Tours 2 farewell tour.

Earlier this year, Stone Sour teamed up with Halestorm for a co-headlining tour with special guests The Dead Deads. Last year, the band launched a 19-date tour across America with special guests Steel Panther, Beartooth, Man with a Mission and Cherry Bombs. Stone Sour's sixth studio album 'Hydrograd' was released on June 30th, 2017 and debuted at #8 on the Billboard 200. The album follows up Parts 1 and 2 of their double concept album 'House of Gold & Bones'.

Stone Sour appeared on the Hard Rock / Metal scene with the appearance of the album '1994 Demo' released on November 30, 1993. The single 'I Can't Believe' was instantly a fan favorite and made Stone Sour one of the newest emerging artists at that time. Thereafter, Stone Sour published the most beloved album 'Come What(ever) May' which features some of the most well-known tracks from the Stone Sour catalog. 'Come What(ever) May' contains the track '30/30-150' which has become the most sought-after for fans to experience during the shows. Besides '30/30-150', a host of other tracks from 'Come What(ever) May' have also become well-known as a result. A few of Stone Sour's most popular tour albums and songs are seen below. After 23 years since releasing '1994 Demo' and making a huge effect in the industry, music lovers continue to gather to experience Stone Sour on stage to play favorites from the complete catalog. 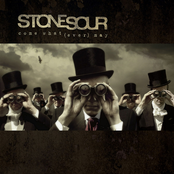 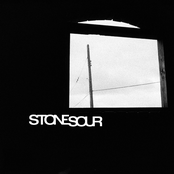 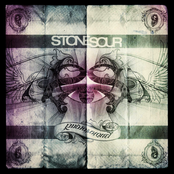 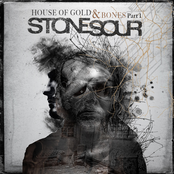 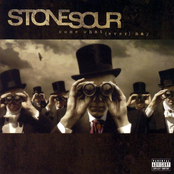 Stone Sour might soon come to a city near you. View the Stone Sour schedule just above and click the ticket button to checkout our huge inventory of tickets. Check out our selection of Stone Sour front row tickets, luxury boxes and VIP tickets. After you find the Stone Sour tickets you need, you can buy your seats from our safe and secure checkout. Orders taken before 5pm are generally shipped within the same business day. To buy last minute Stone Sour tickets, browse through the eTickets that can be downloaded instantly.