DJ/producer TOKiMONSTA has announced a sizable 14-city tour across North America supporting her next album 'Oasis Nocturno'. The 14-city journey kicks off April 21st in Phoenix and stretches into May visiting major markets like Dallas, Houston, Atlanta, Washington DC, Brooklyn, Toronto, Chicago and Seattle. Prior to the tour, the LA-based DJ will be making an appearance at Coachella along with Rage Against the Machine, Calvin Harris, Run The Jewels, Rex Orange County and Megan Thee Stallion among many others.

TOKiMONSTA will be releasing her sixth studio album 'Oasis Nocturno' on March 20th via Young Art Records. The album follows up 2017's 'Lune Rouge' which includes the collaboration single 'Don’t Call Me' with Yuna. Since 2010, the LA-based DJ has released several remixes of tracks by Justin Timberlake, Tinashe, Mariah Carey, Lupe Fiasco and Lil Uzi Vert among many others.

TokiMonsta came on the Techno / Electronic scene with the release of the album 'Mileena's Theme' published on April 5, 2011. The song 'Mileena's Theme' immediately became a success and made TokiMonsta one of the most popular acts at that time. Later on, TokiMonsta came out with the most popular album 'Half Shadows' which contains some of the most listened to songs from the TokiMonsta collection. 'Half Shadows' hosts the single 'The Center' which has been the most well-known for followers to see during the live events. Aside from 'The Center', many of other songs from 'Half Shadows' have also become recognized as a result. A few of TokiMonsta's most beloved tour albums and songs are provided below. After 5 years since the release of 'Mileena's Theme' and having a major effect in the business, followers still unite to watch TokiMonsta on stage to play tracks from the complete collection. 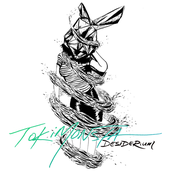 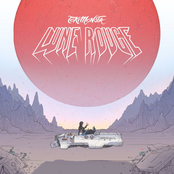 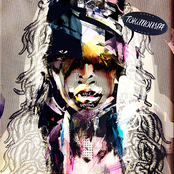 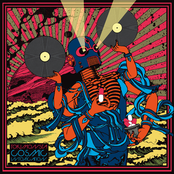 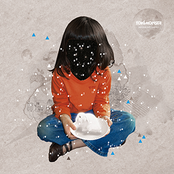