Electronic duo ODESZA will be hitting the road later in 2017 supporting their next album 'A Moment Apart'. After a European run to begin the fall, their A Moment Apart Tour heads to North America starting October 20th in Los Angeles. Notable cities on the schedule include Vancouver, Chicago, Detroit, Montreal, Philadelphia and Brooklyn just to list a few. Joining the tour on select dates will be special guests Sofi Tukker, Chet Porter, Kasbo and Louis Futon.

ODESZA will be releasing their third studio album 'A Moment Apart' on September 8th, 2017 via their own Foreign Family Collective label. The album features guest appearances by Leon Bridges, Regina Spektor, RY X and others. Their previous 2014 album 'In Return' reached a career-best #1 on Billboard's Dance/Electronic chart and #42 overall. In 2015, they released remixes of Emancipator's 'Eve II', Hayden James' 'Something About You' and Porter Robinson's 'Divinity'. 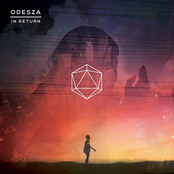 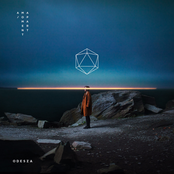 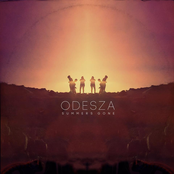 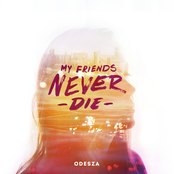 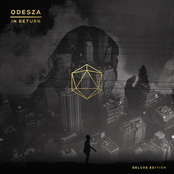 Odesza may come to a city near you. Check out the Odesza schedule above and press the ticket button to view our huge inventory of tickets. Check out our selection of Odesza front row tickets, luxury boxes and VIP tickets. After you find the Odesza tickets you desire, you can buy your seats from our safe and secure checkout. Orders taken before 5pm are normally shipped within the same business day. To purchase last minute Odesza tickets, look for the eTickets that can be downloaded instantly.