R&B songstress Alina Baraz has announced a major 26-date tour across America beginning later in 2021 to promote her debut album 'It Was Divine'. Her Alone With You Tour kicks off October 24th in Oakland and extends into 2022 making notable stops in Los Angeles, Houston, Atlanta, Miami, Philadelphia, New York, Chicago and Seattle. Joining the tour on select dates will be special guests Hope Tala and RINI.

Baraz released her debut studio album 'It Was Divine' on April 24th, 2020 via Mom + Pop Music. The new album reached #6 on Billboard's R&B/Hip-Hop chart and features guest appearances by 6LACK, Smino, Khalid and Nas. Back in 2018, the singer launched a huge North American tour with support from Cautious Clay, JMSN and Lolo Zouaï. The prior year, she joined Coldplay during portions of their A Head Full of Dreams Tour while embarking on her own Let's Get Lost Tour. 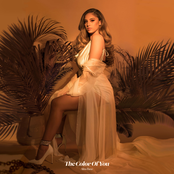 Alina Baraz: The Color Of You 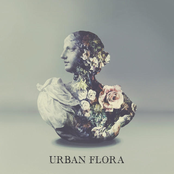 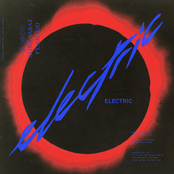 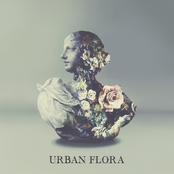 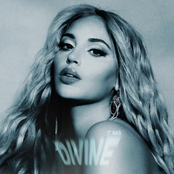 Alina Baraz: It Was Divine

Alina Baraz may come to a city near you. Check out the Alina Baraz schedule above and click the ticket link to see our huge inventory of tickets. Browse our selection of Alina Baraz front row tickets, luxury boxes and VIP tickets. As soon as you locate the Alina Baraz tickets you desire, you can buy your seats from our safe and secure checkout. Orders taken before 5pm are usually shipped within the same business day. To purchase last minute Alina Baraz tickets, look for the eTickets that can be downloaded instantly.