Dolly Parton will continue supporting her latest album 'Pure & Simple' released on August 19th, 2016. The album reached #11 on the Billboard 200 and follows up 2014's 'Blue Smoke'. Since her debut album 'Hello, I'm Dolly' was released in 1967, the singer-songwriter has tied Reba McEntire for 25 singles reaching #1 on Billboard's Country chart. Dolly has also received 47 Grammy nominations, good for ninth all-time and surpassing Bruce Springsteen.

Dolly Parton appeared on the Country / Folk scene with the appearance of the album 'The Fairest of Them All' released on January 31, 1970. The track 'Daddy Come And Get Me' quickly became a hit and made Dolly Parton one of the newest emerging talents at that moment. Since then, Dolly Parton released the most famous album 'Jolene' which contains some of the most popular tracks from the Dolly Parton collection. 'Jolene' features the single 'Jolene' which has made itself the most well-known for music lovers to see during the shows. In addition to 'Jolene', many of other songs from 'Jolene' have also become requested as a result. Some of Dolly Parton's most beloved tour albums and songs are displayed below. After 46 years since releasing 'The Fairest of Them All' and making a massive impact in the industry, fans consistently gather to see Dolly Parton in person to perform favorites from the entire collection. 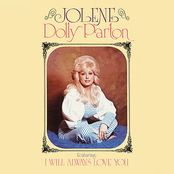 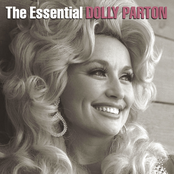 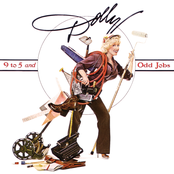 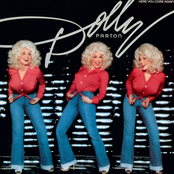