Singer-songwriter Rufus Wainwright has announced a return to North America in 2020 to support his next album 'Unfollow the Rules'. The brief 6-date trek takes place in May making stops in New York, Huntington, San Francisco, Los Angeles and Solana Beach. Also during the year, the singer will be heading over to Europe for additional performances. The new outing follows up 2019's All These Poses Anniversary Tour which visited North America, Australia, Asia and Europe.

Wainwright will be releasing his eighth studio album 'Unfollow the Rules' on April 24th, 2020 via BMG Rights Management. The new album follows up 2016's 'Take All My Loves: 9 Shakespeare Sonnets' which features guest appearances by Carrie Fisher, William Shatner and his sister Martha Wainwright among others. Back in 2008, the singer-songwriter was nominated for a BRIT Award for Best International Male Artist before receiving a Grammy nomination for Best Traditional Pop Vocal Album in 2009. 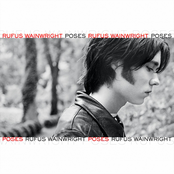 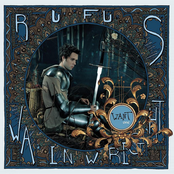 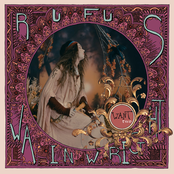 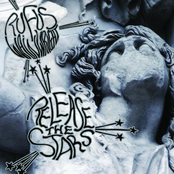 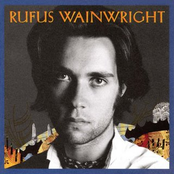