Country newcomer Ryan Hurd has announced a major 2022 tour across America behind his brand new album 'Pelago'. The 24-date trek kicks off January 13th in Columbus and runs into May hitting big cities like Chicago, New York, Detroit, Philadelphia, Nashville, Atlanta, Sacramento and Seattle. Joining the tour on select dates will be special guests Morgan Wade and Conner Smith. Also during the year, the songwriter will be making an appearance at Stagecoach Festival along with Thomas Rhett, Midland, Brandi Carlile, Jordan Davis and Tanya Tucker among others.

Hurd released his debut studio album 'Pelago' on October 15th, 2021 via Arista Nashville. The new album features a guest appearance by his wife Maren Morris on the single 'Chasing After You' which reached #3 on Billboard's Country chart. His 2019 EP 'Platonic' includes the track 'To a T' which was certified Platinum by the RIAA. In addition to his own music, the singer has also written songs for Blake Shelton, Lady A, Luke Bryan, Tim McGraw, Jake Owen, Rascal Flatts, Randy Houser, Darius Rucker, The Cadillac Three, Brothers Osborne and The Swon Brothers.

Ryan Hurd came out with the hugely beloved album 'We Do Us' which includes some of the most beloved tracks from the Ryan Hurd discography. 'We Do Us' has made itself the most well-known album for music lovers to enjoy during the live events. A few of Ryan Hurd's most famous tour albums and songs are provided below. After publishing 'We Do Us' and making a serious example in the business, music lovers continue to gather to see Ryan Hurd on stage to perform hits from the entire discography. 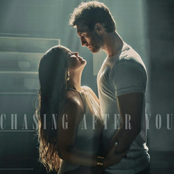 Ryan Hurd: Chasing After You (with Maren Morris) 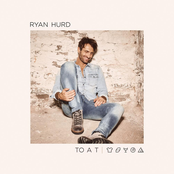 Ryan Hurd: To a T 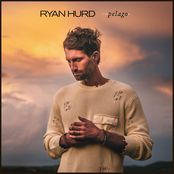 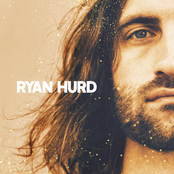 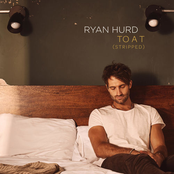 Ryan Hurd: To a T (Stripped)

Ryan Hurd may come to a city near you. View the Ryan Hurd schedule just above and click the ticket link to view our big selection of tickets. Browse our selection of Ryan Hurd front row tickets, luxury boxes and VIP tickets. Once you locate the Ryan Hurd tickets you desire, you can purchase your seats from our safe and secure checkout. Orders taken before 5pm are normally shipped within the same business day. To purchase last minute Ryan Hurd tickets, browse through the eTickets that can be downloaded instantly.

Chasing After You (with Maren Morris) View More Albums