SAINt JHN announces 'In Case We Both Die Young Tour'

Brooklyn-based rapper SAINt JHN has announced a major North American tour taking place later in 2021 behind his new album 'While the World Was Burning'. His In Case We Both Die Young Tour kicks off October 19th in Phoenix and continues through November hitting most major markets including Dallas, Houston, Miami, Atlanta, Detroit, Toronto, Philadelphia, New York, Chicago, Seattle, San Francisco and Los Angeles. Then in 2022, the artist will be making an appearance at Hangout Music Festival.

SAINt JHN released his third studio album 'While the World Was Burning' on November 20th, 2020 via HITCO. The new album reached a career-best #34 on the Billboard 200 and features guest appearances by Future, A Boogie wit da Hoodie, DaBaby, Lil Uzi Vert, Kanye West, JID, 6LACK and Kehlani. The founding member of the Gødd Complexx music collective has spent much of his recording career as a songwriter and record producer for several artists in the industry including Jidenna, Usher, Hoodie Allen and Kiesza.

Saint Jhn came on to the Rap / Hip Hop scene with the release of tour album "Roses", published on N/A. The song was instantly a hit and made Saint Jhn one of the new great concerts to experience. After the debut of "Roses", Saint Jhn published "Reflex" on N/A. The album "Reflex" stayed as one of the more beloved tour albums from Saint Jhn. The Tour Albums three top tunes included , , and and are a fan favorite at every concert. Saint Jhn has released 7 more tour albums since "Reflex". With over 0 years of albums, Saint Jhn top tour album has been "Roses" and some of the top concert songs have been , , and . 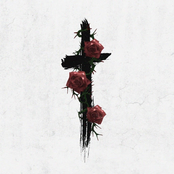 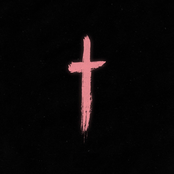 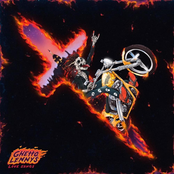 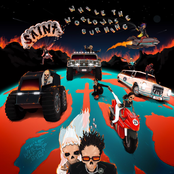 Saint Jhn: While The World Was Burning 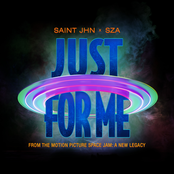 Saint Jhn: Just For Me (Space Jam: A New Legacy)

Saint Jhn may come to a city near you. Browse the Saint Jhn schedule on this page and click the ticket link to view our big selection of tickets. Look through our selection of Saint Jhn front row tickets, luxury boxes and VIP tickets. Once you locate the Saint Jhn tickets you need, you can buy your tickets from our safe and secure checkout. Orders taken before 5pm are normally shipped within the same business day. To purchase last minute Saint Jhn tickets, check out the eTickets that can be downloaded instantly.