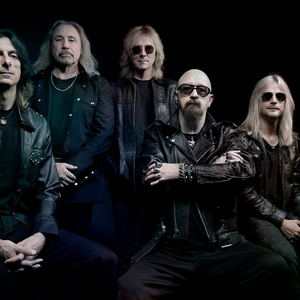 Metal pioneers Judas Priest have rescheduled their 50th anniversary tour which has now been officially moved over to 2021. Their 50 Heavy Metal Years Tour kicks off September 17th in Charlotte and stretches through October... continue reading → 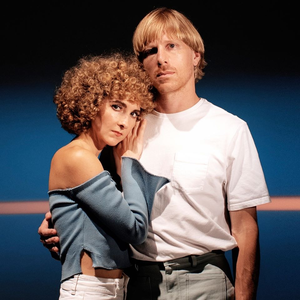 Indie pop duo Tennis will be launching an extensive North American tour in early 2021 (rescheduled from 2020) supporting their brand new album 'Swimmer'. The 26-date run now kicks off March 25th in Denver and runs into May... continue reading → Nickelodeon superstar JoJo Siwa has announced she'll be bringing her D.R.E.A.M. The Tour back to North America in 2021. The new 44-city outing kicks off June 19th in Las Cruces and extends through August hitting U.S. markets... continue reading → 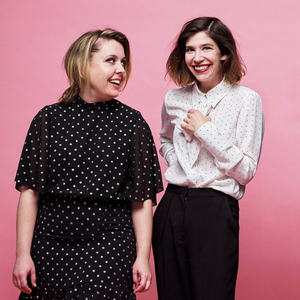 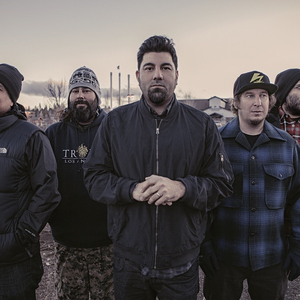 Award-winning outfit Deftones will be moving their latest North American tour over to 2021 with special guests Gojira and Poppy. The 26-city journey now kicks off August 27th in Minneapolis and extends into September making... continue reading → 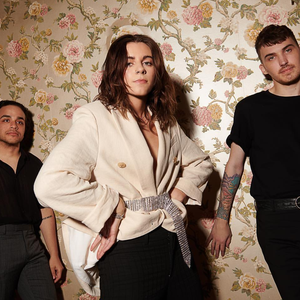 PVRIS reschedule 'Use Me' tour

Following the postponement of their 2020 shows, PVRIS have announced the rescheduled dates for their upcoming U.S. tour supporting their next album 'Use Me'. The 18-date trek now takes place in early 2021 making notable... continue reading → 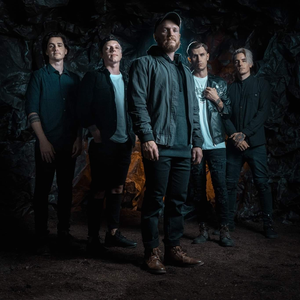 Metalcore troops We Came As Romans have rescheduled their latest North American tour to 2021 celebrating the 10th anniversary of their debut album 'To Plant a Seed' and performing its entirety for the last time. The 24-city... continue reading → 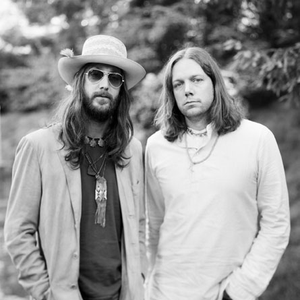 For the first time in 7 years, The Black Crowes will be performing on dozens of stages across North America to celebrate the 30th anniversary of their debut album 'Shake Your Money Maker'. Originally planned for 2020, the... continue reading →