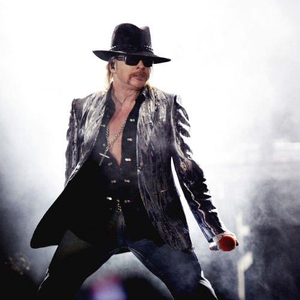 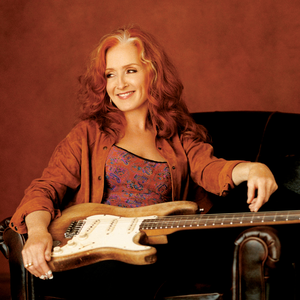 Iconic singer-songwriters Bonnie Raitt and James Taylor have announced the new details of their upcoming co-headlining tour across Canada which has been pushed to 2021. The 12-city jaunt now kicks off September 12th in St.... continue reading → 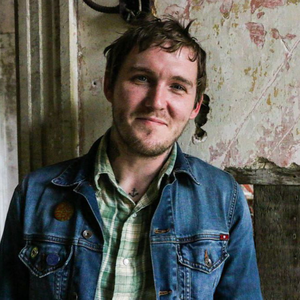 The Gaslight Anthem frontman Brian Fallon has moved his latest North American tour over to 2021 joined by his longtime live band The Howling Weather. The 18-date outing now kicks off April 24th in Holyoke and extends into... continue reading → 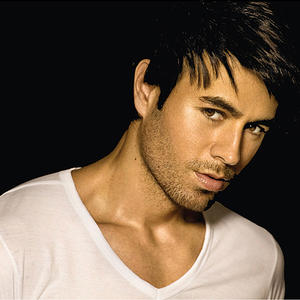 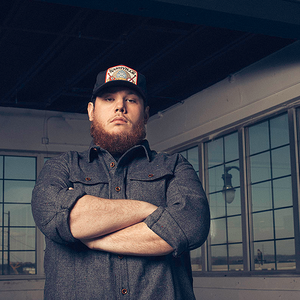 Luke Combs reschedules 'What You See Is What You Get' tour

Grammy-nominated songwriter Luke Combs has announced he'll be delaying his 2020 tour until 2021 promoting his latest album 'What You See Is What You Get'. The 31-date tour now kicks off June 22nd in Albuquerque and runs into... continue reading → 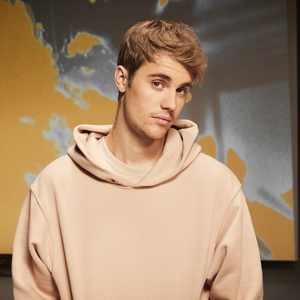 Coming up in 2021, Justin Bieber will be embarking on a massive North American tour originally planned for 2020 behind his brand new album 'Changes'. The 45-city campaign now kicks off June 2nd in San Diego and continues... continue reading →