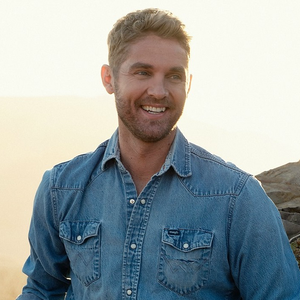 SoCal singer Brett Young has announced an extensive U.S. tour in early 2023 to promote his latest album 'Weekends Look a Little Different These Days'. His 5 Tour 3 2 1 kicks off March 30th in Columbus and continues into May... continue reading → 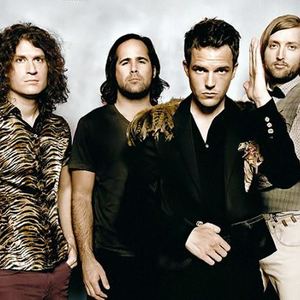 Chart-topping outfit The Killers will be heading back on tour in early 2023 to support their most recent album 'Pressure Machine'. The 7-city jaunt takes place in March visiting Atlantic City, Uncasville, Pittsburgh,... continue reading → 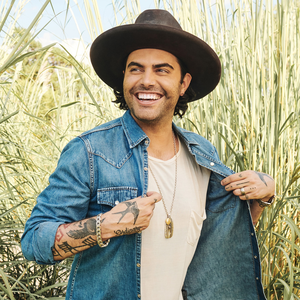 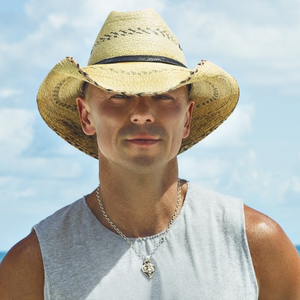 Multi-Platinum artist Kenny Chesney has announced a huge 19-city tour across America taking place in early 2023. His I Go Back Tour kicks off March 25th in University Park and stretches through May visiting cities like... continue reading → 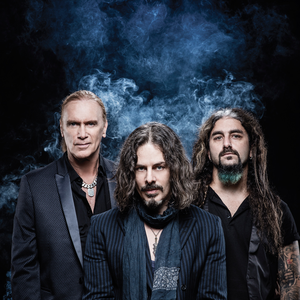 Rock supergroup The Winery Dogs will be embarking on a mammoth world tour in 2023 supporting their next album 'III'. The U.S. portion of the tour kicks off February 15th in Greensburg and runs into April invading markets... continue reading → 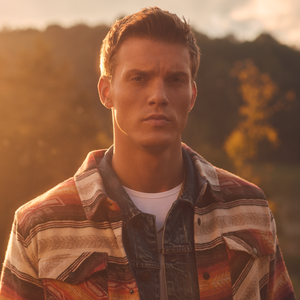 Rising musician Parker McCollum has announced a summer 2023 tour across America to support his new album 'Gold Chain Cowboy'. The 11-date trek kicks off May 18th in Toledo and continues into August making notable stops in... continue reading → 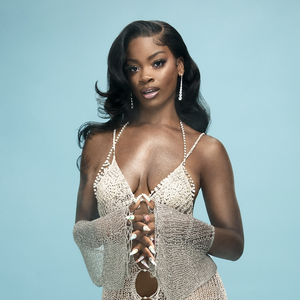 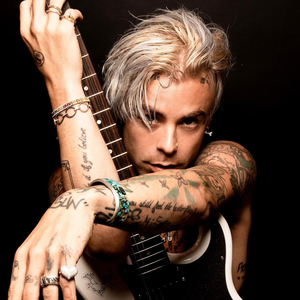 Singer-songwriter Mod Sun has announced a spring 2023 tour across North America promoting his most recent album 'Internet Killed the Rockstar'. His God Save The Teen Tour kicks off February 19th in Sacramento and runs into... continue reading →