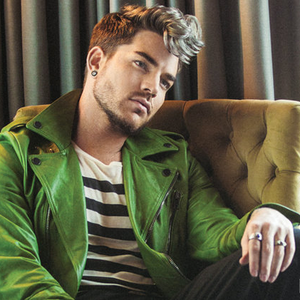 Adam Lambert, American Idol's runner up in the eighth season, is teaming up with Queen for a 19-date tour. Beginning on June 19 at the United Center in Chicago, Il, Queen and Adam Lambert will be on stages in Vancouver, Las... continue reading → 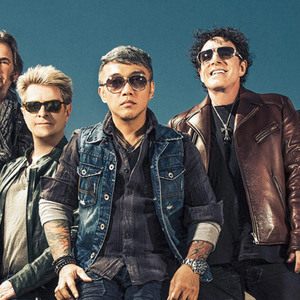 American rock bands Journey and Steve Miller Band are getting together to perform on tour for the first time in an extensive tour that will hit 39 cities in the United States and Canada. Along for the ride is special guest... continue reading → 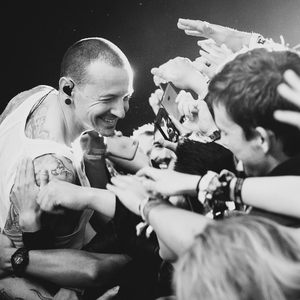 Linkin Park will be taking to the road this summer with 30 Seconds To Mars and special guest AFI. The announcement comes after a press conference at Milk Studios in Hollywood, CA on March 4, 2014. The 'Carnivores Tour' will... continue reading → 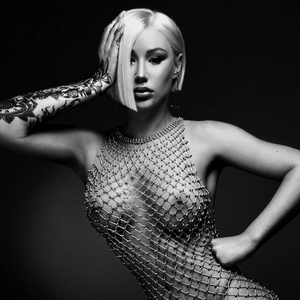 Iggy Azalea Announces 12 Concerts For Her 'The New Classic Tour'

Hip hop and electronic dance artist Iggy Azalea has just announced she will be going on a new tour titled 'The New Classic Tour'. The tour will consist of 12 concerts and will begin at the House of Blues in Boston, MA on... continue reading → 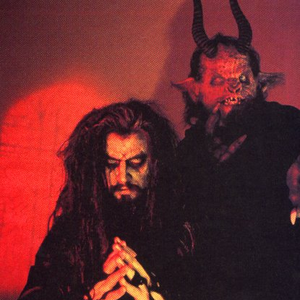 Rob Zombie is currently touring much of the world and has added 9 concert dates here in the United States. The U.S. leg of the tour will begin on April 28, 2014 at the Tabernacle in Atlanta, GA and will visit the cities of... continue reading → 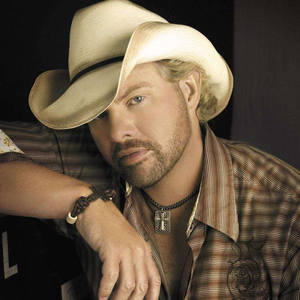 Exciting news for Toby Keith fans! The country singer has announced the hottest summer tour this summer presented by Ford F-Series. His tour, dubbed the 'Shut Up & Hold On' tour, will start on May 2 at Harbour Station in... continue reading → 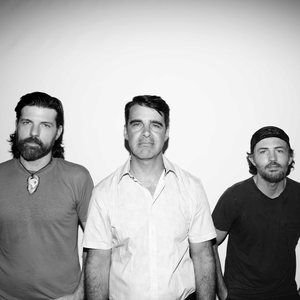 The Avett Brothers are about to embark in their 2014 concert tour starting on March 6 at the Rochester Institute of Technology in Rochester, NY. On March 7, they will join Old Crow Medicine Show in Brooklyn, NY at the... continue reading →

Sarah McLachlan is thrilled to announce her first leg of her 'Shine On Tour' with 29 United States tour dates. The Canadian singer will commence her tour at the Chateau Ste Michelle Winery in Woodinville, WA on June 20, 2014... continue reading →